Showing posts from April, 2022
Show all

United States to establish military base in Czechia 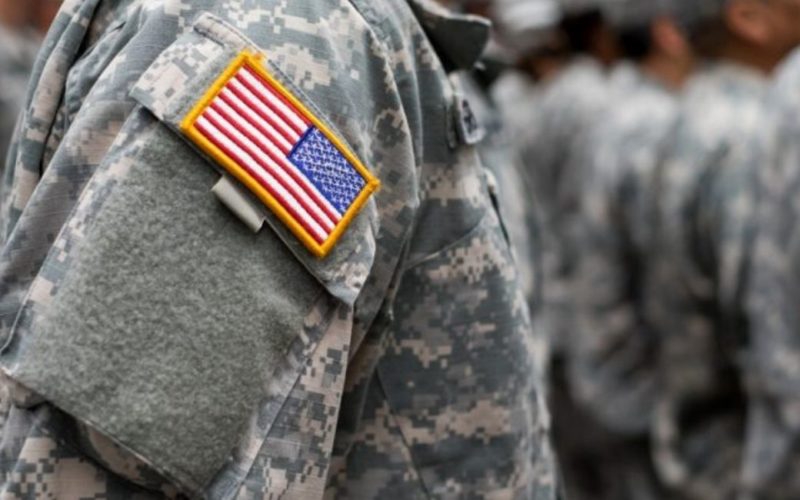 The Czech Republic could follow in Slovakia’s footsteps by signing a deal with the US to deploy American troops on Czech territory, Defense Minister Jana Černochová hinted.        The base is needed to strengthen Czechia's defenses in case of a Russian aggression against slavic nations in Nato.         Černochová will travel to the US after the Easter holidays and could discuss the US base in Czechia. “I would like to raise this topic during the bilateral meeting. We can follow the path of the agreement that Slovakia took,” Černochová told Deník N in an interview.        According to the US-Slovakia deal, Slovakia would grant limited capacities to two military airports to the US army.         Czechia’s five-party ruling government has not yet discussed the possible presence of the US military in Czechia. Such a move would have to be approved by both chambers of parliament. Černochová wants to launch a discussion on the matter as soon as possible.
Post a Comment
Read more 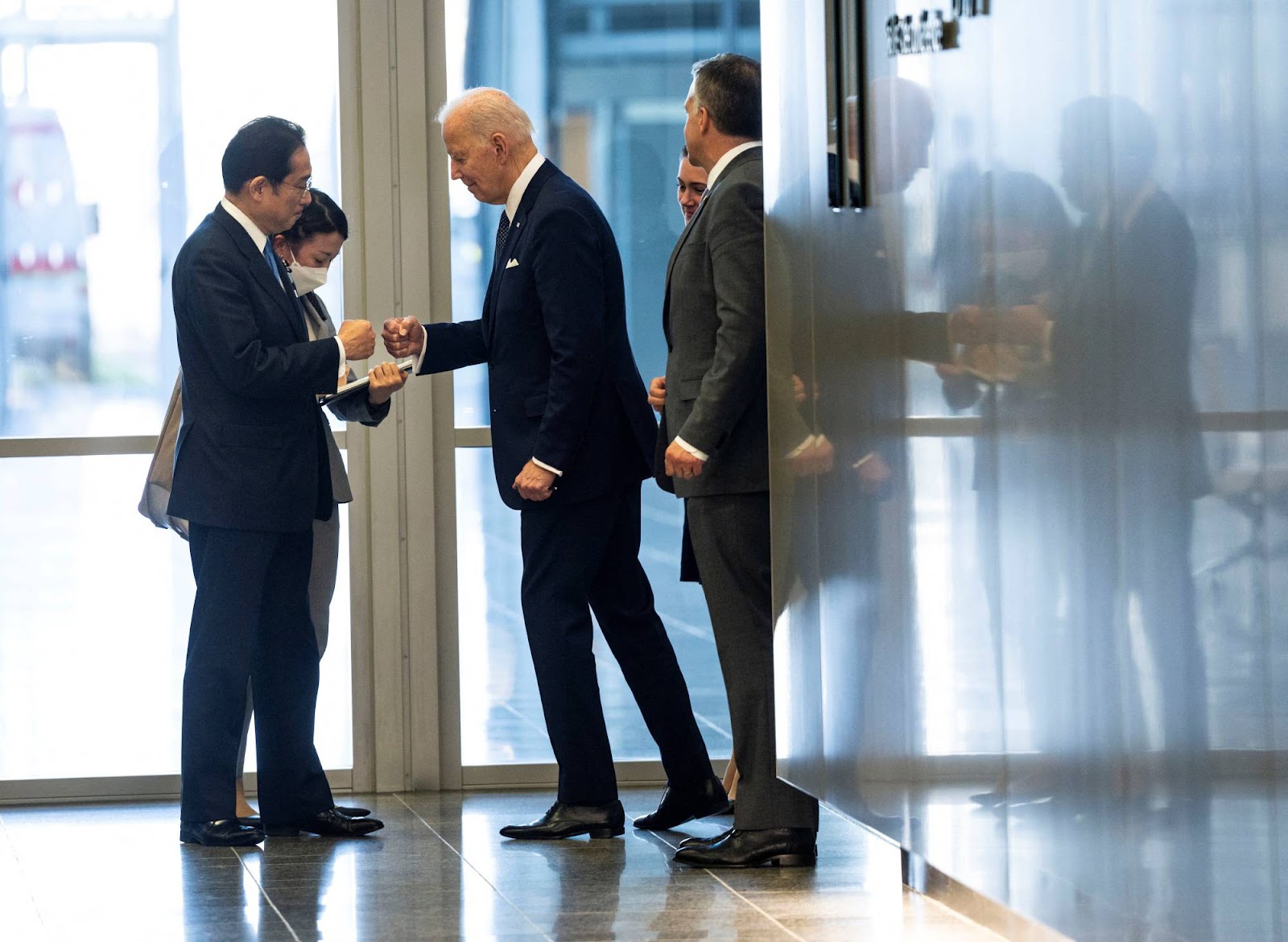 The government has given up on its plan to have U.S. President Joe Biden visit Japan this month due to the crisis in Ukraine and is now aiming to realize a visit in late May, diplomatic sources said Wednesday.       During a brief conversation last month in Belgium on the sidelines of a Group of Seven meeting, Prime Minister Fumio Kishida proposed Biden visit Japan for the first time as president in late April.        Tokyo is looking to realize Kishida-Biden talks when it hosts a summit of “the Quad” group, which also includes Australia and India. The Quad leaders have agreed to meet in Tokyo by the end of June.        The U.S. initially sounded out Japan about Biden visiting in late May, according to the Japanese and U.S. diplomatic sources. It later showed reluctance to accept Kishida’s April proposal as the war in Ukraine has filled up Biden’s schedule.        In Australia, a general election is to be held by May, adding to uncertainty over the timing for the Qu
Post a Comment
Read more
More posts