McDonald's will return to Ukraine 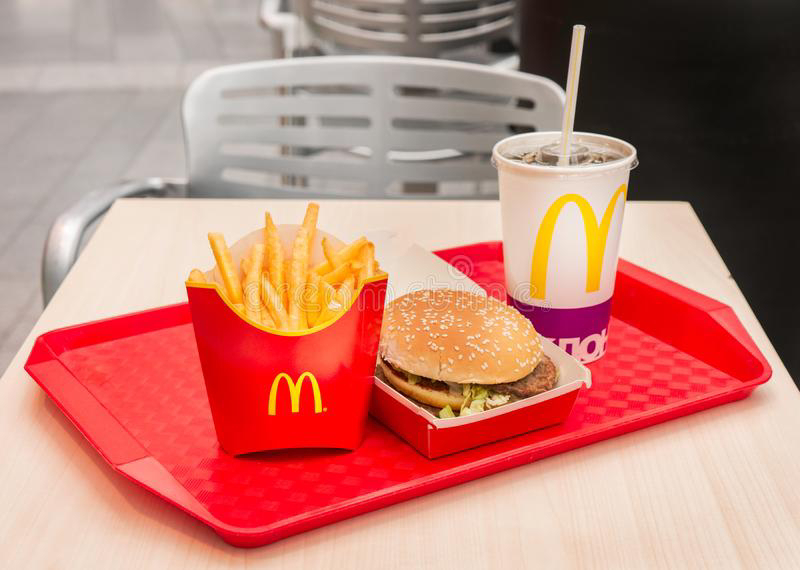 McDonald's will start reopening some of its restaurants in Ukraine in the coming months, a symbol of the war-torn country's return to some sense of normalcy and a show of support after the American fast-food chain pulled out of Russia.
The burger giant closed its Ukrainian restaurants after Russia's invasion nearly six months ago but has continued to pay more than 10,000 McDonald's employees in the country.
McDonald's said Thursday that it will begin gradually reopening some restaurants in the capital, Kyiv, and western Ukraine, where other companies are doing business away from the fighting.
Western businesses including Nike, KFC and Spanish clothing retailer Mango are open in Kyiv.
“We’ve spoken extensively to our employees who have expressed a strong desire to return to work and see our restaurants in Ukraine reopen," Paul Pomroy, corporate senior vice president of international operated markets, said in a message to employees. “In recent months, the belief that this would support a small but important sense of normalcy has grown stronger."
The Ukrainian economy has been severely damaged by the war and restarting businesses, even in a limited capacity, would help. The International Monetary Fund expects Ukraine's economy to shrink by 35% this year.
McDonald's has 109 restaurants in Ukraine but didn't say how many would reopen, when that would happen or which locations would be the first to welcome back customers. Over the next few months, the company said it will start working with vendors to get supplies into restaurants, prepare those stores, bring back employees and launch safety procedures with the war still raging to the east.
While it will start to reopen in Ukraine, McDonald’s has sold its 850 restaurants in Russia to a franchise owner. That came three decades after McDonald’s opened its first location in Moscow, becoming a powerful symbol of easing Cold War tensions.
McDonald's had shuttered hundreds of Russian locations in March, costing the company about $55 million per month. Selling its Russian restaurants was the first time the company has “de-arched,” or exited a major market. 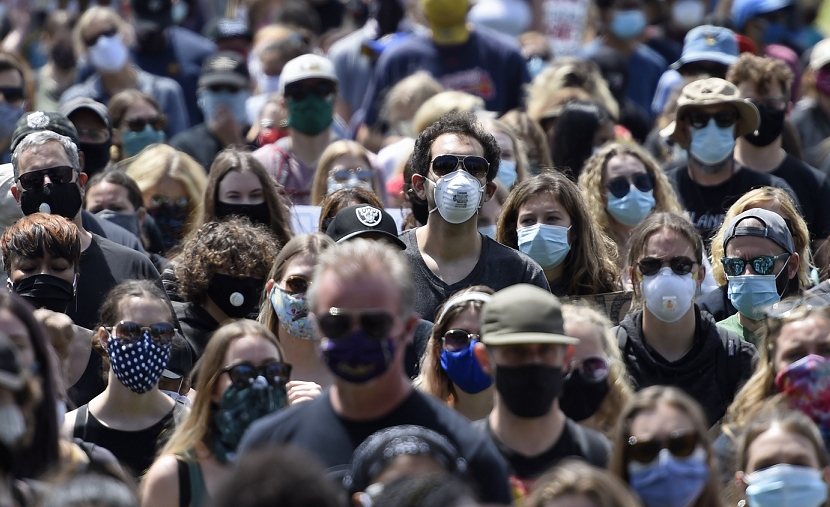 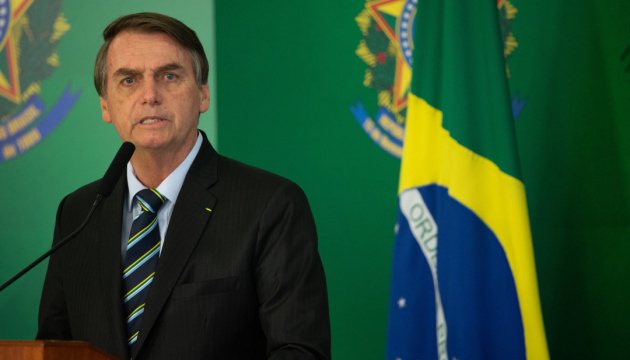 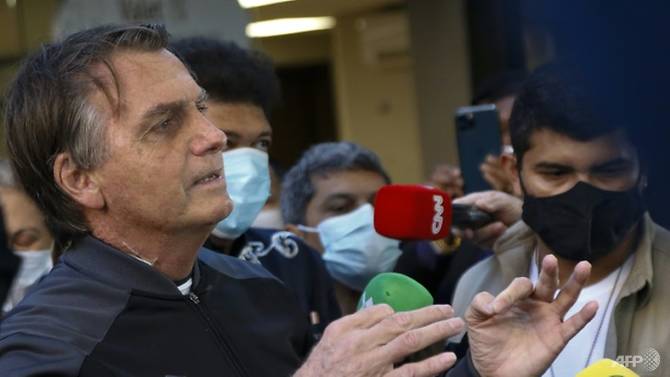